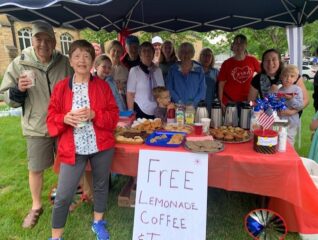 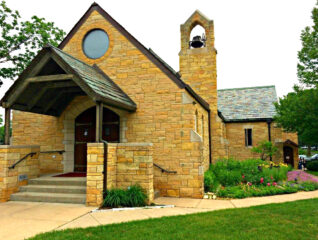 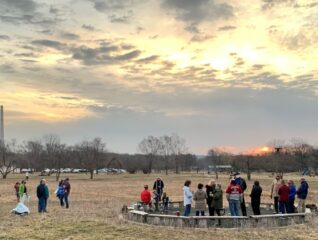 In early 2022, our Leadership Team developed interest in exploring a potential affiliation with the United Church of Christ (UCC) based on resonant theology and social values (progressive leanings while holding space for diversity). Our congregation engaged in a four-part learning and discernment process, eventually determining that adding an affiliation with the UCC will support our ongoing growth and vibrancy.

On May 15, 2022, our congregation decided by near unanimous vote:

“People’s Congregational Church will maintain its membership in the NACCC and at the same time become a Congregation in Covenant Development with the MN Conference United Church of Christ.” 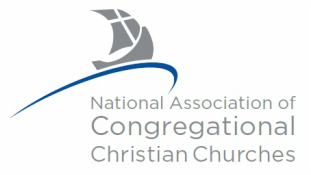 A nationwide network of 300 churches (8 are in MN)

NACCC vision statement: “Vital and healthy Congregational Churches, sharing the love of Jesus the Christ. The NACCC will continue to provide the resources, aid, and fellowship that empower strong, healthy churches to thrive.”

A nationwide network of 4,800 churches

A statewide network of 121 UCC churches 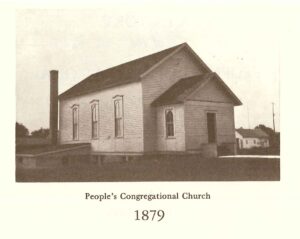 In 1879 when Bayport was known as South Stillwater, a small clapboard church called Union Church was erected and opened to anyone who wanted to worship, regardless of denomination. People would come, there would be rotating pastors and by 1916 enough people were coming regularly that they wanted to name themselves and affiliate with a denomination.

The decision was made to associate with the Congregational Society, and after a vote the church became incorporated under the name of People’s Congregational Church. The group chose Congregationalism, born out of the tradition of the Pilgrims. Congregational churches are self-governing, which allows each individual church the flexibility to worship as it believes it should.

In the mid-1930s the original chapel was torn down, and in 1939 the new church building was completed and dedicated on the site where the church now stands. The sanctuary is designed in the shape of a cross with a stained-glass window depicting the ministry of Christ as the focal point. In the 1950s the church added an education wing, and during the 1970s additional stained-glass windows were installed, followed by the pipe organ. In the 1990s a narthex and elevator were added, providing complete handicap accessibility, and the land was purchased beside Barker’s Alps Park to expand People’s presence in the community.

People’s Congregational Church is guided by self-governing policies and procedures, holding true to its original intentions, and the membership has never strayed from its commitment to freedom, specifically the freedom of each person to find God in their own way. People’s Church also has a rich history of supporting the St. Croix Valley through mission engagements and a variety of outreach activities.

Today, 105 years after its founding, People’s Congregational Church remains a beacon of inclusion and a respite for anyone wanting to be challenged and filled. The doors are open to all, and the hope is that anyone who enters will sense the living and loving Spirit of Christ.

Today: The Pillars of Our Congregation's Vision 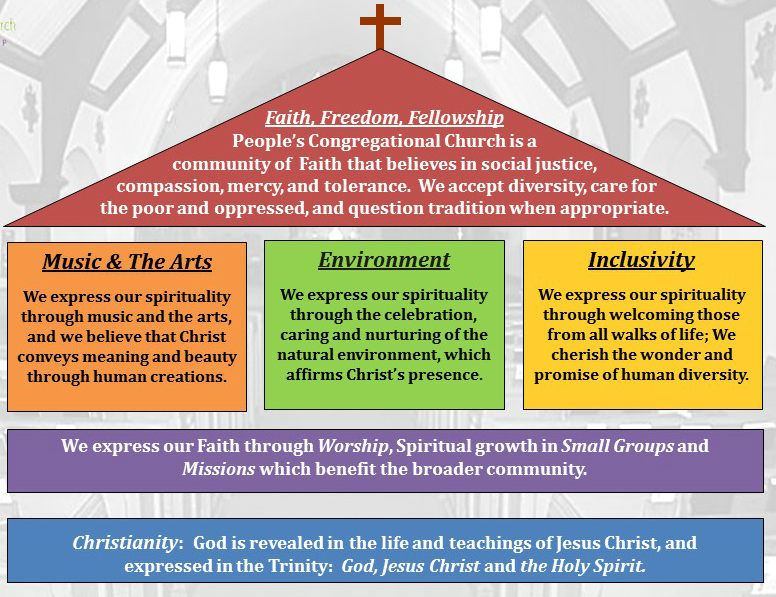